The Reason Why You Are Seeing Double 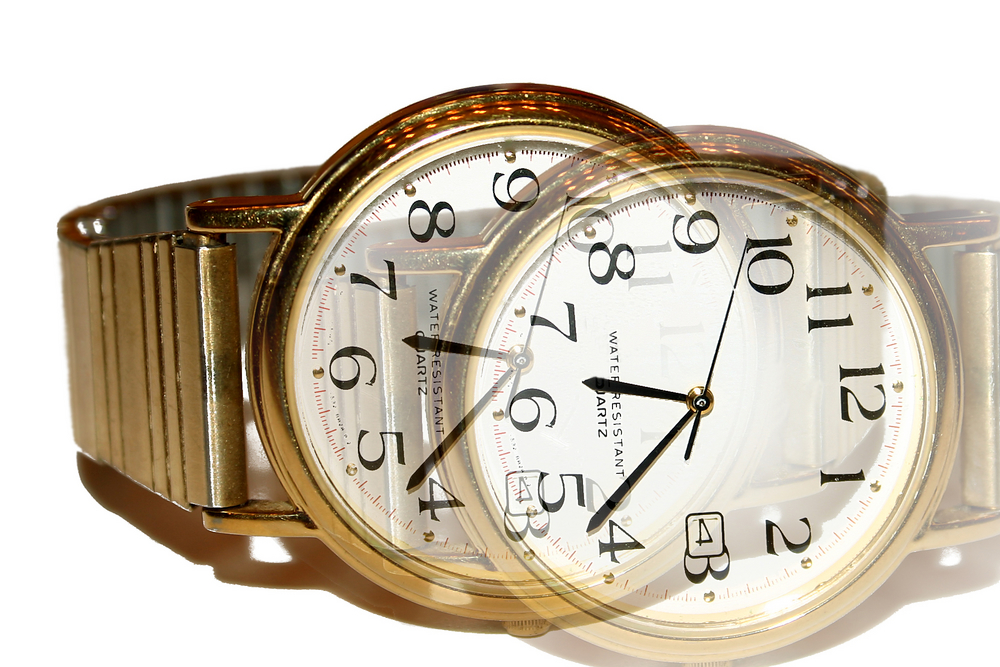 Double vision (or Diplopia) is a serious medical condition with several possible causes. The most common form is binocular, meaning it affects both eyes, or rather, their ability to collate a single image in your brain. You can easily tell if double vision is binocular by closing one eye: if the problem persists, it means you have monocular double vision in the affected eye.

Monocular double vision may be caused by an astigmatism, which is an irregularity in the shape of the cornea, causing it to refract light through to the lens abnormally. Other causes could be cataracts, or even something as simple as dry eyes. It is relatively rare, compared to binocular diplopia.

The cause of binocular double vision is notoriously difficult to diagnose in any given patient, and has even been called “intimidating” by Professors of Ophthalmology at Harvard. There are hundreds of potential causes, ranging from benign to life-threatening, depending on whether the problem originates in the eyes, the optic nerves or the brain itself. One of the most common causes, especially among children, is strabismus, also known as squint or lazy eye. Affected individuals may not direct both eyes towards the same fixation point simultaneously, either because the extraocular muscles around one eye are weak or paralyzed. Though there are several treatments available to reduce the effects of strabismus in children, it can recur in later life, potentially causing double vision.

There are several reasons why a person whose eyes and brain are healthy may suffer from diplopia temporarily. The most well-known is alcohol intoxication, but a severe concussion and even fatigue can also result in seeing double. There are also some pharmaceuticals which may induce diplopia as an unwanted side effect, such as anti-epileptics and hypnotics.

No matter what, if you begin to suffer from double vision it is important to seek urgent medical attention: with such myriad of potential causes the sooner the problem can be diagnosed the better.